Exclusive Rewards are delighted to announce the launch of Harrow Rewards. Our area Franchise
Director Akshay Loomba will bring the regional platform of the HA postcode to life.
Harrow Rewards gives independent business on the high street the opportunity to promote
themselves completely free of charge on the Harrow Rewards platform both locally and the
additional benefit of being visible across the UK for visitors to the region to benefit too.
Businesses in areas such as Sudbury, Wembley, Harrow, Wealdstone, Ruislip, Pinner, Stanmore and
Edgware are able to benefit from this incredible opportunity and offer as many promotional offers
and deals to Harrow Rewards members as they like.
Alongside Harrow Rewards Exclusive Cashback and Voucher Code facility, working with thousands of
household name retailers on-line, Harrow Rewards will save people living and working in the HA
postcode hundreds and hundreds of pounds each year. 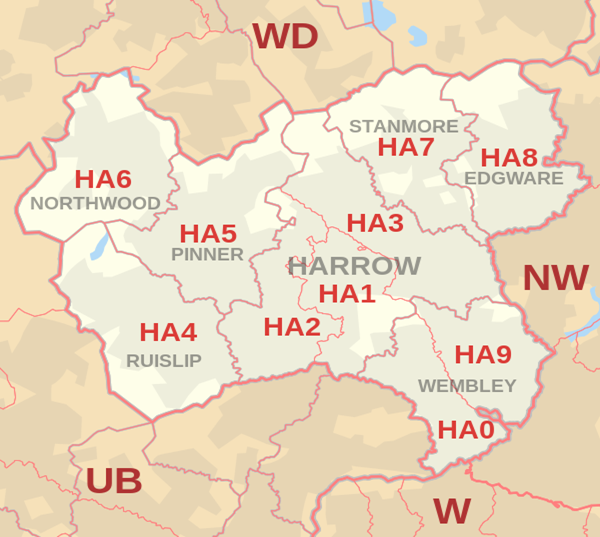 A Stroke of Luck Rewards